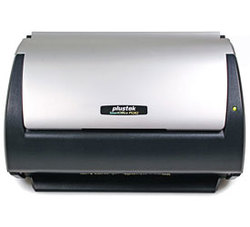 VueScan is compatible with the Plustek SmartOffice PS282 on Windows and macOS.

What is the best dpi for scanning documents?

This is a question that many people ask, and it can be difficult to determine the answer. The resolution of a scan refers to the number of dots per inch (DPI) that are used to create the image.