Can't find a driver for your Canon scanner? VueScan is here to help

Don't you hate how Canon stop releasing drivers whenever a new operating system comes out? VueScan works differently. In most cases VueScan doesn't need a driver from Canon. VueScan is compatible with 1340 Canon scanners.
Download VueScan and start scanning again in 60 seconds.

Do you want to see if your scanner works with VueScan?
Search in the box below to find out.
View All Canon Scanner Drivers

Why might you be looking for scanner software for your Canon scanner in 2022? The first reason is that they’re all very good scanners and you may have owned one for many years. The second reason is that you have tried to plug your scanner in to your computer and found that it wasn’t recognized by the operating system’s scanner software. This may have led you to search on google for something like “canon scanner software” or “canon lide 110 driver”. You might check on Canon’s website and discover that your model hasn’t been supported for years and that you’re out of luck.

Fortunately there is another way! We created our software, VueScan, to be a solution to that problem. Instead of needing to download a driver from the manufacturer and a software to run the scanner you can download one small file from us, install it on your computer, and within 60 seconds you should be able to press the Scan button within VueScan and be up and running again. 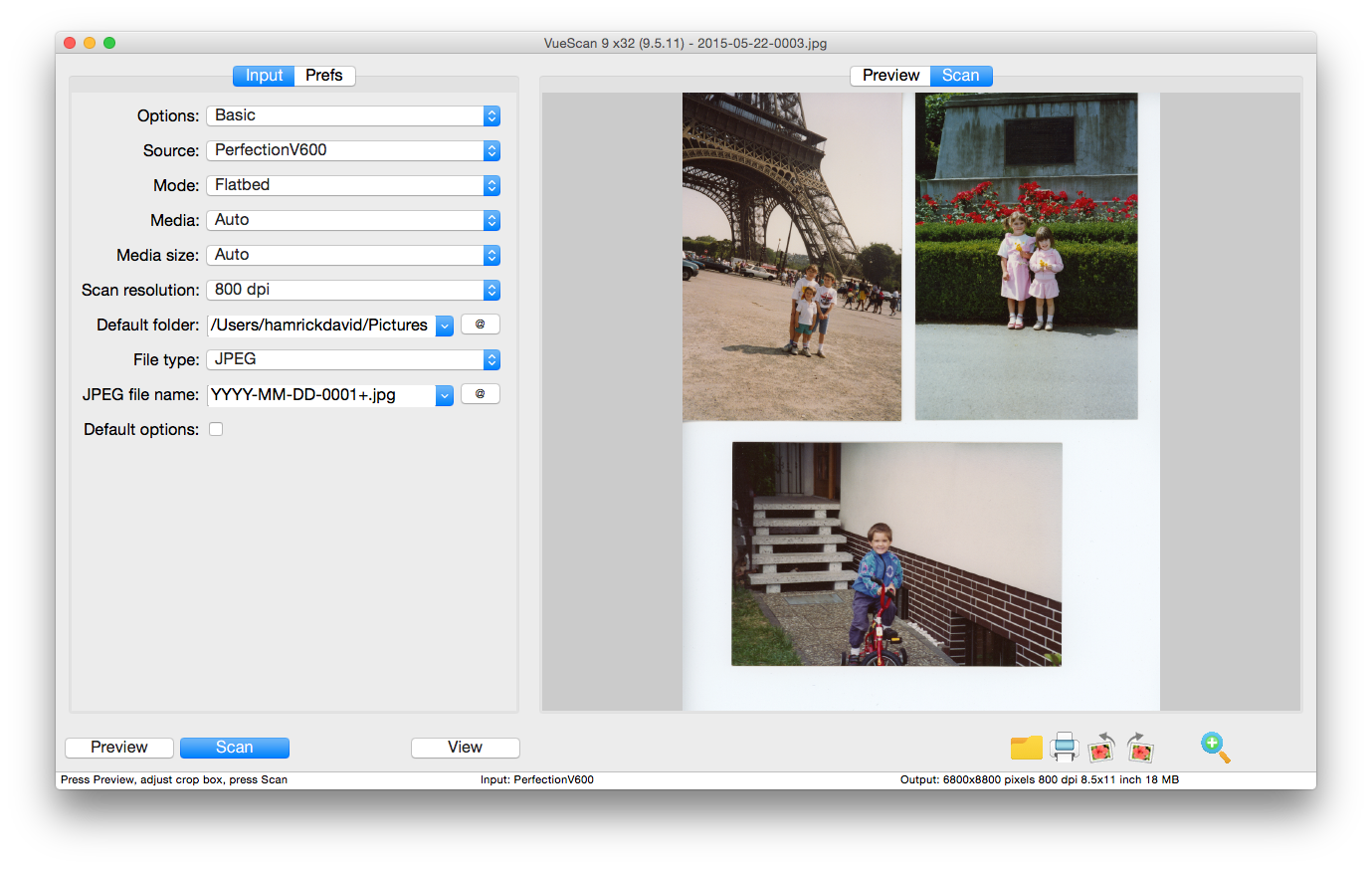 Why doesn’t Canon prioritize keeping old scanners working? It’s hard to discern the motivations of a large and complex organization. But our guess is that it has something to do with the cost of keeping software and drivers up to date, and the desire to continue to sell new scanners. We think that there is a better way, and have found that a small team of two programmers is able to keep our software working with over 6000 scanners in a way that a multibillion dollar company isn’t.

Canon has released some of the most popular scanners of the last 20 years, starting in the year 1998. Canon’s most widely sold scanner product lines have been the LiDE series (USB powered portable scanners), the CanoScan series (flatbed scanners with a film scanning lamp in the lid) and the Pixma series (printer/scanner/copiers with a scanner on top).

The LiDE scanner series began with scanners based on the National Semiconductor LM98XX chipsets, and were widely sold between 1998 and 2001. These included the N650U, N670U, N1220U, LiDE 20, LiDE 25 and LiDE 30. These were USB 1.1 scanners powered by the USB cable, and while they were portable, they were also fairly slow.

Recently, Canon released the LiDE 300 and LiDE 400 scanners, which are still USB bus powered, but use a proprietary chipset and a command set the same as newer Canon printer/scanner/copiers. One thing to be careful of is that many people have reported to us that these models of scanners are often non-functional the first time they’re used. Because of this, we can’t recommend people buy these, but instead recommend that people buy a used LiDE 100/110/120/200/210/220 on ebay.

VueScan supports all of the LiDE scanners, with the exception of the LiDE 70, LiDE 500F and LiDE 600F, which use an undocumented chipset. 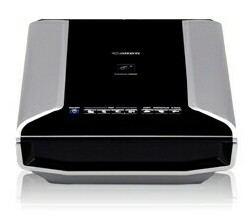 Canon began releasing their CanoScan series in 2004 with the 8000F and in subsequent years the 9900F, 5000F, 3200F, 5200F, 8200F and 9950F. These are all flatbed scanners with a lamp in the scanner lid for scanning film. These all use proprietary, undocumented chipsets and generally only work with VueScan on Windows using a plugin library installed with the drivers from Canon. 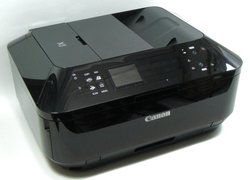 Canon sold a large number of LiDE, CanoScan and Pixma scanners. The LiDE and CanoScan scanners can often be found for a very low price on ebay. However, it’s harder to find Pixma scanners on ebay since printers often wear out or don’t have easy availability of ink cartridges.

VueScan works extremely well with these scanners, and they just don’t wear out. There’s an active market for used LiDE and CanoScan scanners on eBay, and they’re often sold for really low prices because drivers aren’t available for some operating systems.