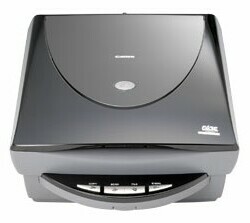 VueScan is compatible with the Canon 9950F on Windows and macOS.

Scanning photos can be tricky. That's why we've created this guide to help you find the best photo scanner for your needs!