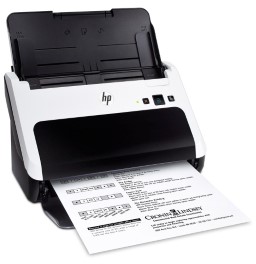 VueScan is compatible with the HP ScanJet Pro 3000 s1 on Windows and macOS.

HP sold this scanner in some countries as the ScanJet Pro 3000.