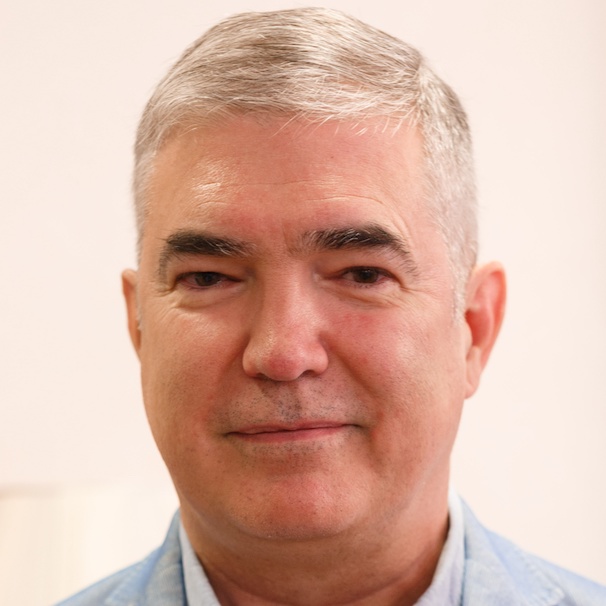 Between 1988 and 2004, Nikon released some of the best consumer scanners on the market. They sold both flatbed and film/slide scanners but their Coolscan film and slide scanners were where they really stood out from the pack. Many of those scanners are still in use today because of their high build quality, low number of degradable parts, and the discovery by many customers that they still will work with 3rd party software today.

Prior to the development of dedicated consumer film scanners, Nikon produced a product called the NT-1000. The problem it was trying to solve was, in an age before digital cameras, how can News organizations transmit photographs taken in far-flung locales back to their newsrooms. Text could be transmitted by fax machine or teletype, but color photographs were difficult to transmit. There were products to transmit printed photographs, but their quality was limited. In 1981, Sony unveiled its MAVICA digital camera with a CCD sensor capable of capturing 570x490 pixels, but this also wasn’t sufficient for Japanese newspapers of the day.

Nikon went on to partner with Kyodo News to create a device that could scan 35mm film and transmit it via the phone network back home to Japan. This development revolutionized the news industry. One of the advantages to this new approach was that a Japanese newspaper no longer needed to send both a photographer and a transmitter operator. Previously, someone would need to set up a dark room, operate the enlarger to print the photo, and operate the difficult to use machinery to transmitted the low-quality printed photo back to their newsroom. Now they could use a 35mm scanner and send only the negative, saving time and money.

The legacy of the NT-1000 (and the improved NT-2000 and NT-3000) helped Nikon develop the Coolscan line of scanners for PC and Mac. By the 90s, there was no longer a need to have dedicated equipment to transmit photographs, and you could rely on consumer PCs instead to scan and send photos. These could also be used by professional and amateur photographers to digitize their film and slide collections now that storage of large scanned images was possible and editing facilities were greatly improved. Throughout the 90s, Nikon released many 35 mm CoolScan scanners, including the LS-20 (CoolScan II), LS-1000 (CoolScan 1000), LS-30 (CoolScan III), LS-2000 (CoolScan 2000), LS-40 ED (CoolScan IV ED), LS-4000 ED (CoolScan 4000 ED), LS-50 ED (CoolScan V ED) and LS-5000 ED (CoolScan 5000 ED), each of which improved on the prior generation’s scan resolutions and image quality. Nikon also produced two Medium Format film scanners, the CoolScan 8000 ED and the CoolScan 9000 ED, both of which are still widely used.

The CoolScan IV ED, also known as the LS-40 ED, was Nikon’s successor to the very successful LS-30. While the LS-30 and LS-2000 were SCSI scanners, the CoolScan IV ED and CoolScan 4000 ED used the newly released USB 2.0 interface, which was much easier to use than SCSI.

The new ED-series used NIKKOR ED high-resolution/high-performance optics (7 elements in 4 groups including 3 ED glass elements) for reduced color aberration and minimized image distortion. (ED is Nikon’s term for Extra-low Dispersion.) Along with the LED light source, this produced the highest image quality of any film scanner ever made.

One limitation of the CoolScan 4000 ED is that it uses a Firewire interface, which is sometimes not reliable and is hard to configure on some systems. The CoolScan 5000 ED reverted to USB 2.0, which is easier to configure.

A number of people have since found that changing a simple jumper on the SA-21 film strip loader converted it to the more expensive SA-30, but it still only works with the CoolScan 5000 ED.

It seems that Nikon left the market for film scanners when they saw that less expensive film scanners started flooding the market, especially the Plustek OpticFilm 7200 and 7200i, which produced results almost as good as the much more expensive CoolScan scanners. However, a used CoolScan scanner is often a very good buy today, considering the quality of the scans they produce.

VueScan was born, in part, because of Nikon Scanners. Our founder, Ed Hamrick, wanted to get better results from the second film scanner he bought - the LS-30.

The first scanner he bought was the HP PhotoSmart SCSI film scanner, in 1998. The software that came with it was limited, and Ed was curious how it worked, and reverse-engineered the SCSI commands it used (a variant of the Scanner Control Language - SCL - that other HP scanners used at the time). This led to VueSmart 0.1, which was a very primitive program for controlling the scanner.

Then Ed bought a CoolScan III (LS-30) for his personal scanning jobs, and found that it was an amazingly capable scanner. He reverse-engineered the commands it used, and changed the name of VueSmart to VueScan, and made it support both the PhotoSmart and the CoolScan III. Soon Nikon started loaning Ed other Nikon film scanners, and after many years of getting loaners from a Nikon field office (who probably didn’t have permission from Nikon in Japan) VueScan eventually supported all the Nikon CoolScan scanners - and today supports more than 6000 models of scanners.

Why should I use a Nikon Scanner in 2021

There’s an active market for used CoolScan scanners on eBay, and people have found that they can often sell the CoolScan scanner for more than they paid for it - the value keeps increasing. The SF-210 slide feeder automates scanning of large slide collections too.

How can I use my Nikon Scanner on Windows 10 or macOS Big Sur?

The CoolScan III and CoolScan 2000 are a bit difficult to get working on newer computers, since SCSI interfaces haven’t been widely used in a decade or two. However, all the other CoolScan scanners work well with VueScan on versions of Windows from Windows XP to Windows 10 and on versions of macOS from 10.10 to 11.1 (Big Sur). VueScan even works with CoolScan scanners on Linux and Raspberry Pi.

It’s usually as simple as going to our website and clicking the red download button. You’ll be scanning in less than 60 seconds.

VueScan + Apple Silicon: What does this mean for you?
All Articles
CanoScan LiDE Scanner Troubleshooting