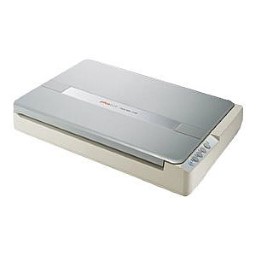 VueScan is compatible with the Plustek OpticSlim 1180 on Windows x86, Windows x64 and Mac OS X.